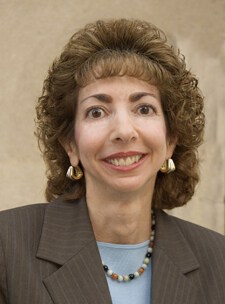 Michelle Tortolani served as the Society’s President in the fiscal year 2008.  She assumed this role after serving on the SWE Board of Directors (BOD) for six years.

Michelle Tortolani is Vice President of Repeater Engineering and Operations at XM Satellite Radio Inc., a satellite radio broadcasting company headquartered in Washington, DC.  She manages the operation, maintenance, and expansion of a nationwide repeater network, which supplements satellite coverage in urban areas where tall buildings and other obstructions may interfere with satellite radio reception.  She also manages the repeater engineering group and is responsible for designing and developing repeater hardware for the network.  In these roles, she leads a multi-disciplined team of project managers, engineers, a nationwide network of technicians, equipment manufacturers, and service vendors. She negotiates and manages numerous equipment manufacturer and vendor contracts.  She is also responsible for the technical, operational, and financial performance of the network.

Tortolani previously managed satellite-based mobile voice and data communications terminals for land mobile, aeronautical, fixed-site and maritime applications at American Mobile Satellite Corporation. She has more than 15 years of experience in engineering management and terrestrial and satellite communications product and system design, development, and integration. She earned a Bachelor of Science Degree and a Master of Science Degree in Electrical Engineering from Boston University.

Tortolani is a senior life member of SWE and has been a member of SWE for more than 20 years, holding various positions at the section, region, and national levels.  At the section level, she held the offices of President and Treasurer for the Baltimore-Washington Section.  At the region level, she served as Region E Director.  Nationally, she co-chaired SWE’s 2000 National Conference; served as a key member of the Membership Dues Task Force and the Membership Growth and Retention Task Force; and led the Joint Membership Task Force.  She has served on the BOD as Vice President of Membership Initiatives, Director of Professional Development, Director of External Affairs, and President-Elect.  In these capacities, she played a key role in leading initiatives to strengthen the Society’s membership, professional development, and public policy programs.

Tortolani is a former member of the Boston University Engineering Alumni Board and a member of the Institute of Electrical and Electronics Engineers. 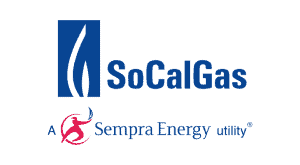