Over the course of her 19 years of membership, Alyse Stofer has been active at all levels of the Society. She served as director of regions in fiscal years 2009 and 2010, as director of membership initiatives in 2011, and president-elect in 2012. In addition, she served as the Region H governor, lieutenant governor, secretary, and a variety of positions for the Minnesota Section, including section president, vice president, secretary, and representative.

In 2003, Stofer was SWE’s New Face of Engineering and featured in USA Today. In 2006, she received the SWE Distinguished New Engineer Award. She was also the recipient of the MFESTS (Minnesota Federation of Engineering, Science, and Technology Societies) Young Engineer of the Year Award. In 2010, Stofer received the Region H Distinguished Service Award, and in 2011, SWE’s Emerging Leader Award in Product Research, Design, and Engineering.

Stofer is an engineering program manager at Medtronic, a global leader in medical technology devices. She is leading product development projects in the neuromodulation business sector, from concept to global commercialization. During her three years at Medtronic, she has launched two new products to alleviate chronic back and leg pain. Before Medtronic, Stofer was employed at Transoma Medical for 11 years. She led the continuation engineering and product improvement engineering teams for the Patient Management Device division. For much of her career, Stofer contributed to and led technical design teams and, as a result, is a co-inventor on a patent and several pending patents. 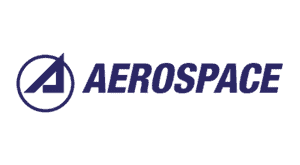 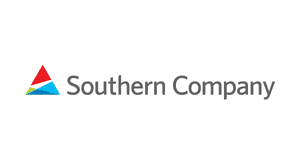